Picture This Video is proud to announce that they received an “Honorable Mention” award for their nomination video produced for the Virginia Association of Elementary School Principals (VAESP) National Distinguished Principals Award Program. This video was produced on behalf of Alexandria City Public Schools, and the video earned Principal Rene Paschal the honor of being selected as the National Distinguished Principal by VAESP.

The VAESP National Distinguished Principals award program recognizes and celebrates elementary and middle-level principals who set high standards for instruction, student achievement, character and climate for the students, families and staff in their learning communities. 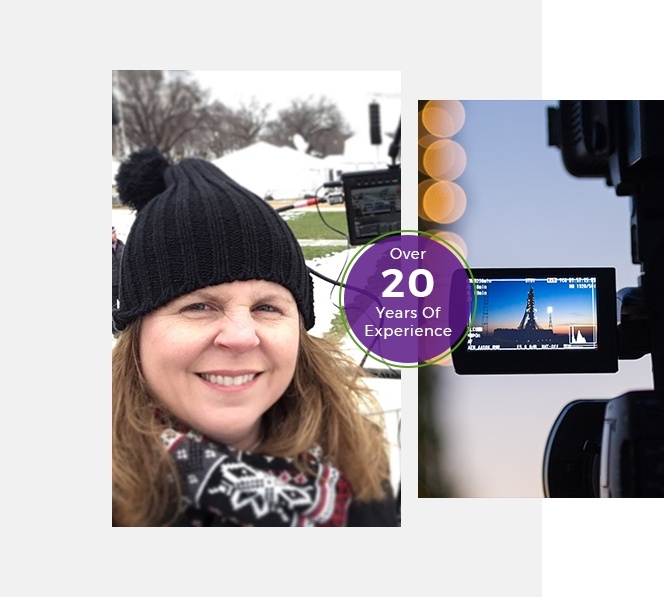 We are a woman-owned small business, based in the Washington DC metro area, with over 20 years of experience. We provide digital media and video solutions to businesses, non-profits, and educational organizations.

We are a full-service video production provider specializing in corporate, educational, and business event video strategies and solutions. We serve production companies and television stations requiring specialized freelance services... as well as businesses and organizations needing help with start-to-finish video marketing and production.

Sharon was a delight to work with and very professional. I was impressed with her creativity and desire to ensure I was satisfied with the video she produced for the launch of my book....Read More>>

Sharon and her team did a truly amazing job putting together our video project. I saw the finished version at a "Watch Party" and everyone was impressed with the professional quality of the..Read More>> 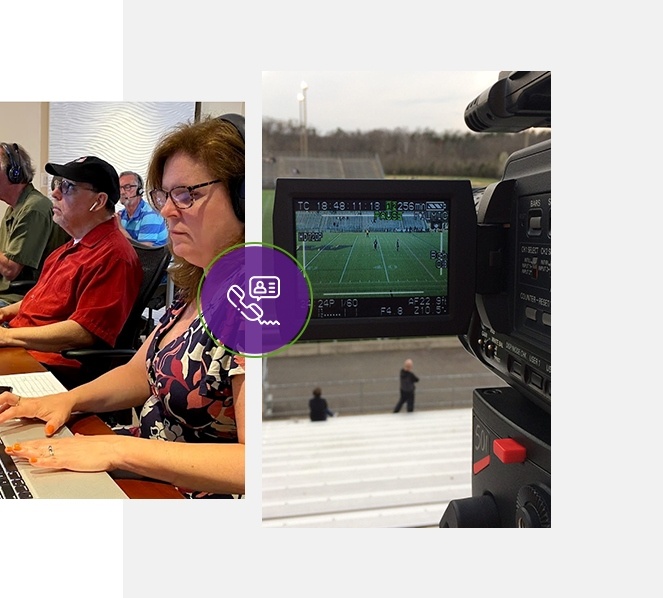